TCinLondon is an online directory app for Turkish businesses, associations and organisations in London and the UK. The app was created using AppMachine, HTML and CSS to make adjustments to the app design. TCinLondon launched in 2016 and was available on the Apple App Store and Google Play Store as a free online directory targeted explicitly at the Turkish speaking community in London. The project was to create an app from scratch and list as many services, businesses and organisations as possible. The app itself was free for the end-user and revenue was generated through offering 1-year-listings. Although the app offered services similar to other online directories, it’s target audience made it very appealing. After two years of successfully being listed in two major App stores, the App got discontinued in 2018 due to a decline in demand. 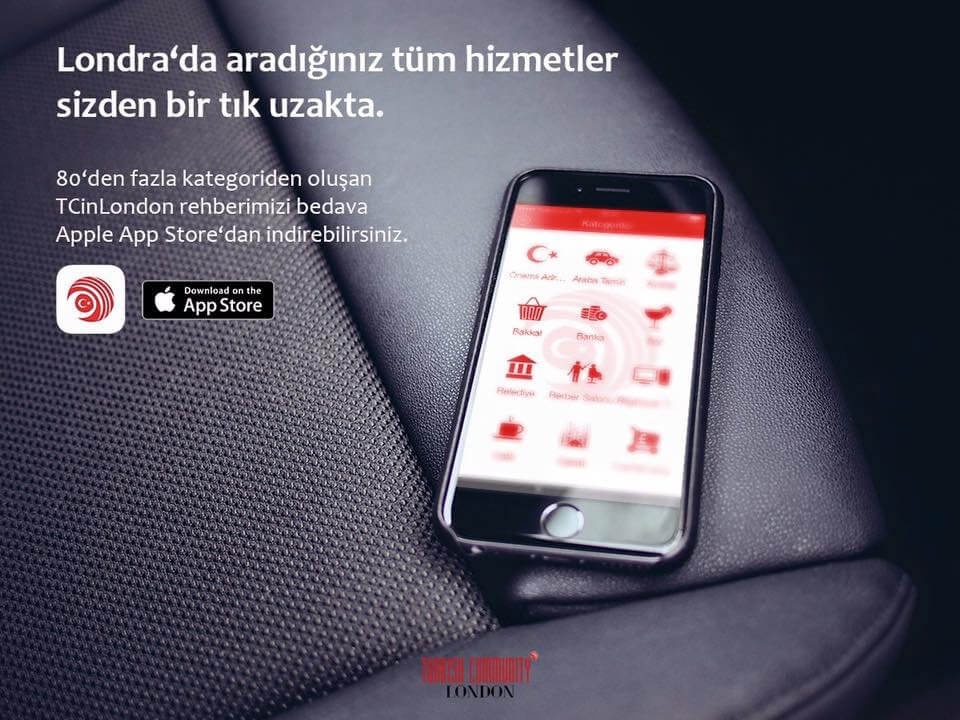 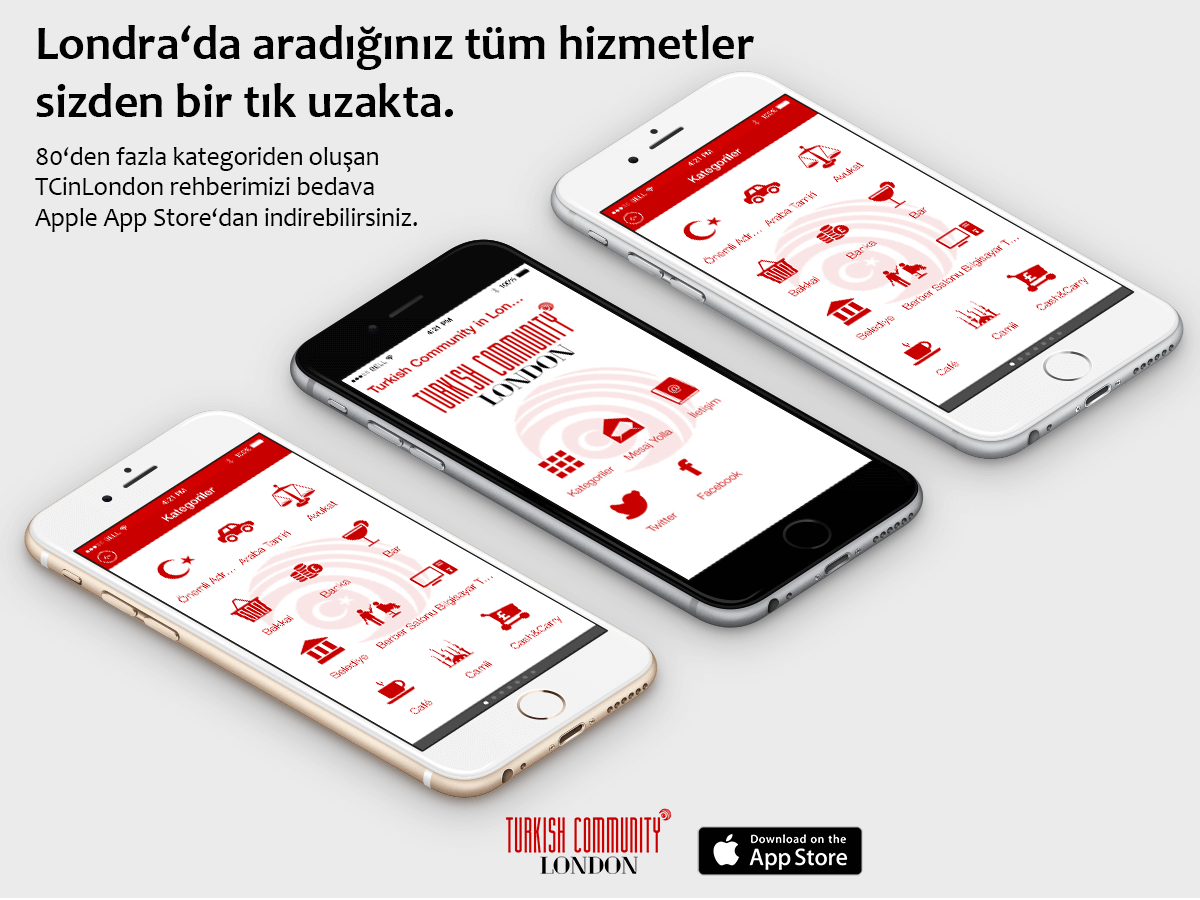 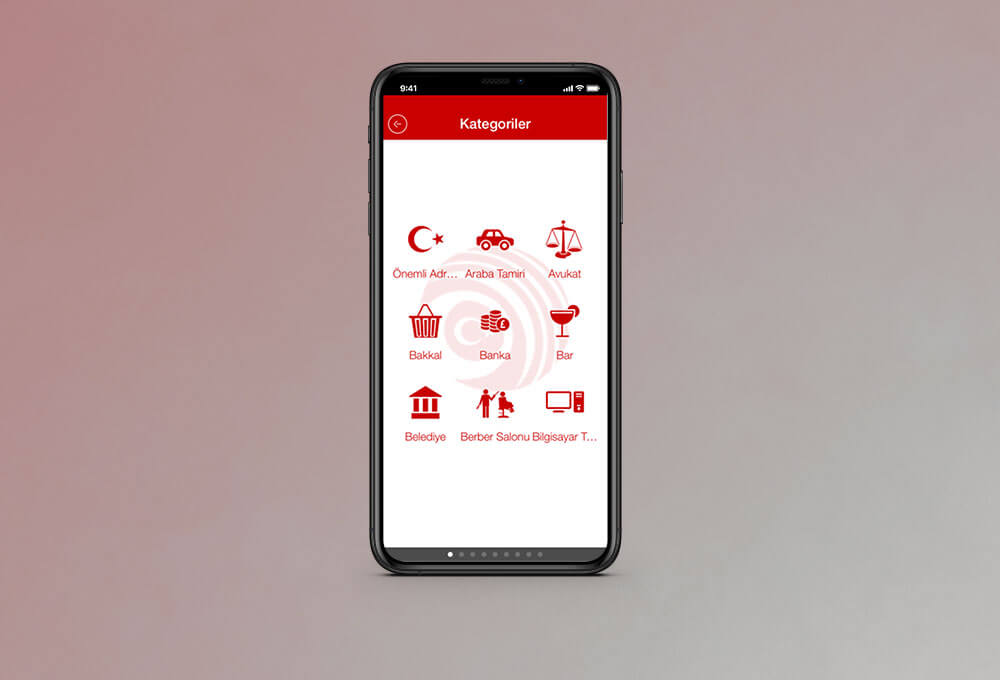